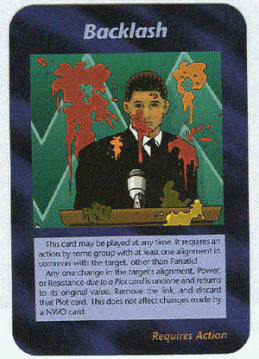 It’s tempting and easy to forget about grey, to forget that few real numbers are rational and few real matters are easily settled by yes or no questions.

Obama’s rhetorical mastery was evident to me even then. His cadence hypnotic, stance confident and masterful, his words inspired and well articulated. I knew intuitively he would claim the presidency. He sparked hope and wonder in a people who’d become cynical and negativistic. I observed this and kept my opinions guarded. I never trusted Obama’s captivating candidacy, his brilliantly delivered speeches or his idealistic bipartisan vision of utopia.

I did admire the genius of his campaign with detached acknowledgement. To those who rejoiced in his inevitable victory, filled with promises of “hope & change”, I could only smile and nod. Yeah, it sounds pretentious to say I could see the way history would unfold. But I did, from Obama’s victory to the disappointing reality of his presidency. I would not have voted for McCain, but I could not look at Obama but for seeing the marionette threads hooked to his limbs; a charismatic and doomed figurehead.

I do not hate president Obama. I think he is a tragic tool of fate, a man who believed in his principles and drowned by the dam that has been built gradually into the bones of our so-called “democracy”. Obama is no Anti-Christ or Christ; he is a man who thought he might do good for America’s people. Have you seen videos of the man recently? In stark contrast to a mere five years ago, his hair is grey and the light in his eyes dimmed to smoldering. His face is weathered, tired. His stance is stiffened, defensive, frustrated. The idealism that glittered has been tarnished to rust. He reads words that might inspire if only he had the heart left to actually believe them.