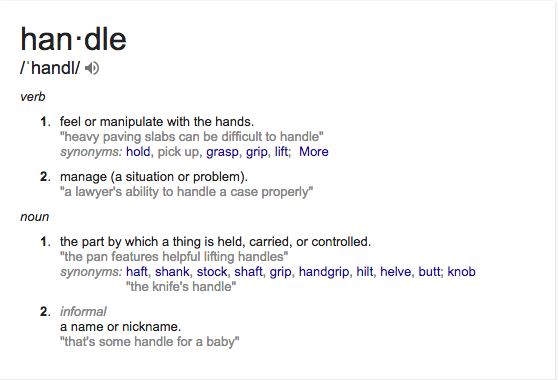 **Author’s Note: This article may be updated or expanded upon as time goes on. Sources on this subject are hard to come by and disinformation is abound. I will be writing more about this subject as my understanding of its nature continues to increase. See Also: How to Change Minds and Manipulate People ; It’s Not Hidden, We Just Can’t Read It ; NLP 101

‘Thread: I am an Illuminati Handler. Ask me a question‘.

(Whether or not you accept his identity as true, his answers are very well thought out, and worth giving the energy of consideration to those with an active interest.)

From a forum called “Lipstick Alley”, here is another thread on the subject:

Thread: Who are the Modern Day Handlers?

The term ‘Handler’ is a broad one which is often misunderstood. In Mind control terminology is often refers to those who take control of the programming of subjects in an active capacity. They may be known or unknown; according to the self-proclaimed illuminati handler, those in superstardom positions are well aware of their handler’s true nature, and are not fooled or coerced into thinking they are anything other then what they actually are. Those who are agents in intelligence agencies also are assigned handlers whom they tend to know the nature of. However, in black operations involving mind control projects such as mk ultra, many stories indicate friends or partners who function in the capacity of a handler without the knowledge of the mind controlled subject.

Handlers in the intelligence community refer to  those who make sure agents are doing what they are supposed to be doing, and dealing with operational sensitivities and such.

What I found, looking at certain potentially internal documents regarding behavioral control, was that the function of a handler in any capacity is more or less to control agents to the greatest possible extent.

Having someone closer to a state of being totally under the handler’s control is ideal. The free will of agents in intelligence operations is seen as a hinderance , since so long as they retain their free will, they may betray the organization or spill secrets.

Thus, a lot of time and energy was funneled into mind control projects, not only in an effort to control the public but to create the perfect secret agent, one who could conceivably be controlled totally and their memories erased by post-hypnotic suggestion. Hypnotic candidates are even better because they are incapable of remembering things they aren’t supposed to know unless the right conditions are fulfilled.

On the other hand (haha) you have the sort of handlers referred to in the ‘illuminati handler’ thread, those who are responsible for controlling people with influence, celebrity, and power. The motivation for this sort of control is very obvious. If you have somebody capable of speaking to the entire public, would you want to be sure you knew what they were going to say? Especially if you wanted to protect your position in the status quo?

Establishing such relationships is a very common feature studying in such organizations as scientology, but less commonly openly referred to outside of obvious cults. Nonetheless, when you google search ‘handlers’, you are more likely to find speculative sources from the entertainment industry talking about ‘such and such celeb’ and who their handler is . there seems to be an awful lot of disinfo in this sphere.

According to documentation on the Montauk project, the programming sites included a lot of Southern California military installations and some who have reported being involved with the Montauk project have said they noticed a LOT of people who are NOW famous were there.

Of course, doing some research into this area, the connections between the CIA and hollywood are not so difficult to find. The CIA’s interest in entertainment has to do with media infiltration in order to promote certain public mentalities and agendas. Such infiltration has been well documented, and instances of handlers pervading the entertainment industry is not difficult to conceive of.

Ultimately, if the CIA is really just a front for the illuminati as I suspect it is, the pieces are all sort of joined. Irrevocably. Sort of brilliant, if evil genius is your cup of tea.

The following excerpt from the CIA [Hypnosis in Interrogation] sheds light upon how the handlers go about hypnotizing subjects (just replace hypnotist with handler, you can do it for most of this article if you are interested dear reader) :

Trance is commonly induced in situations where the subject is motivated a priori to cooperate with the hypnotist, usually to obtain relief from suffering, to contribute to a scientific study, or (as in a stage performance) to become a center of attraction. Almost all information currently available about hypnosis has been derived from such situations, and this fact must be kept in mind when one attempts to apply the data theoretically to situations different from these.

The subject who ‘wants to become the center of attention’ seems  to me a rather tacit admission of the sentiment; “MK-ULTRA rules in Hollywood”. Well , no shit.